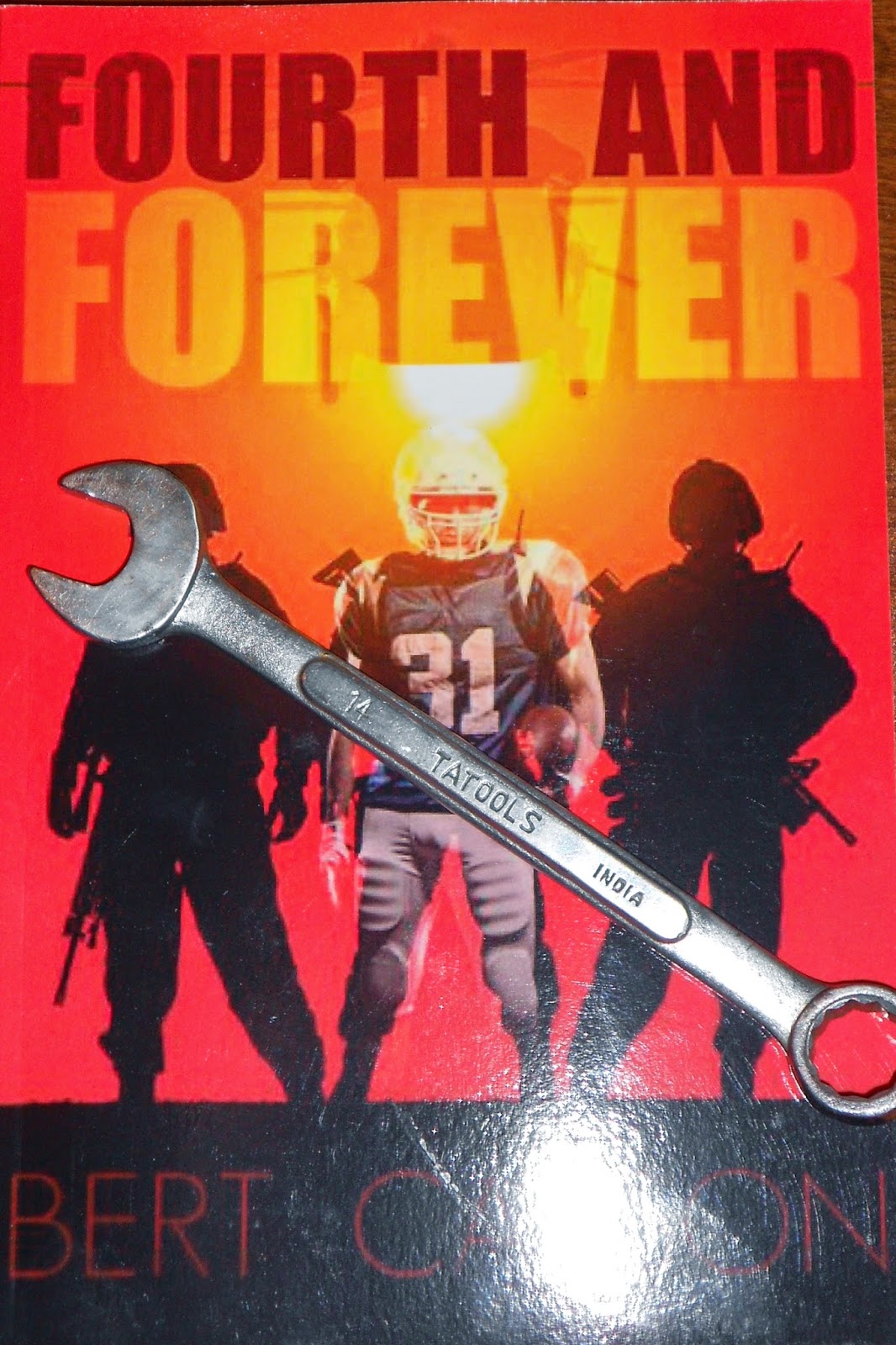 Magic Moments do "last forever until the end of time."  Unfortunately, we often miss them.

I don't know how many magic moments I've missed, but I'm going to tell you about three that I didn't miss and how they've impacted my life.

The first one happened in Vietnam, in the Post Exchange, on Camp Bearcat.  I was there because the building was air conditioned, and I wanted a break, albeit a short one, from the heat and humidity and war.  That wasn't an original idea. The place was packed with other G.I.s who had the same idea.

I shuffled slowly from display to display, pretending I was going to buy something yet having no intention along that line.  Then some force grabbed the back of my neck and pushed me to a deserted display case in the back of rambling building.  When the pushing stopped, I looked down into the case just as a shy Vietnamese sales clerk said in broken but musical English, "May I help you, G.I.?

I didn't even look at her, which should give you an idea of the magical power of magical moments.  I simply pointed toward the object that had drawn me across the crowded building and said, "Yes Ma'am, I'll take that."

Later, walking back to my company area, I pulled the fountain pen out of the bag, opened the jewelers case it was packed in, and as I walked I wondered, why in the hell did I buy a fountain pen.  Now I know why.  That old Sheaffer opened the world of writing to me, and it hasn't stopped unfolding  since.  I don't know what force propelled me to it, but I do know the power of that magic moment possessed  for me when I said, "I'll take that."

Fourteen years later, I lived in Laurel, Mississippi.  I had gotten myself into two horrible situations that were pounding the life out of me, and I couldn't see a way out.  Looking for a quiet place to think, I went to the Laurel Public Library.  I wasn't looking for anything except a moment or two of quiet as I roamed through the aisles casually looking at a book here and another there.  At the far end of long row, I stopped to read titles.  As I stood there, hands jammed in my pant pockets, I heard a rustling above me, looked up and saw a book falling.  Instinctively I held out my hands and caught it.

It was Round The Bend by Nevil Shute.  If a book has ever changed anyone's life, Round the Bend changed mine.  I've owned and given away many copies.  I've read it at least forty times, and now I'm listening for the second time to the audiobook version of it.  There are a number of well known, esoteric novels.  Two that come to mind are Siddhartha and Razors Edge.  I've read both of them and many others.  To be brutally honest, they aren't even in the same league as Round The Bend.  In fact, no other novel is.

The day after I finished Round The Bend, I walked out the front door to go for a run.  I stepped off the curb into the street, turned toward town and a split second before I hop-stepped into a jog, I looked down and saw a wrench lying beside the curb.  I stopped, bent, picked it up, and saw that it was made in India (see the photo).  I knew instantly that Connie Shak Lin had left it there for me... you won't know the power of that magic moment until you read Round The Bend, but you can trust me on this, that one was the one that validated all my magic moments.

Now listen to the Drifters as you recall a magic moment or two or three, then if you're up for it, share one in the comments.