For the Lewis Family

Here is the postcard that will be in the mail to you Tuesday (Monday is a U.S. Holiday) 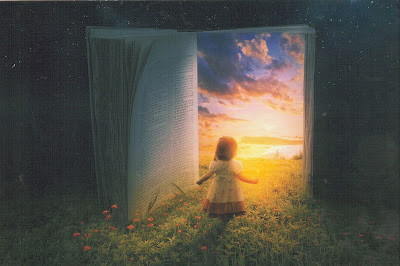 I love books and like you all, I love postallove.com post cards.  There wasn't enough room on this postallove card to tell you about my all-time favorite book from my kid days - The title is Big Red.  Actually there were three books in the Big Red Series and I read them all, more times than you would believe.

If you can't get Big Red, let me know.  If you do get it, let me know what you think of it.  Thanks for reminding me of it, I just ordered a new copy. 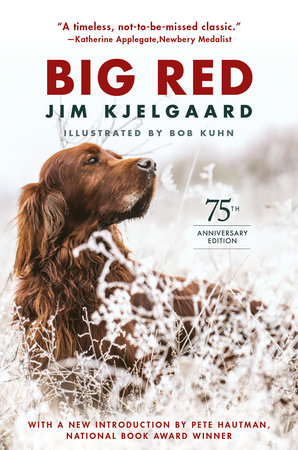 Take special care of yourselves through these uncertain days and always have fun.

Yours to count on,

Lesly,
I didn't want to wait for Tuesday.  Here is your card (actually traveling Tuesday, May 26th & I suppose this is actually not your card, but rather a digital preview).
Have a wonderful holiday weekend,
Bert 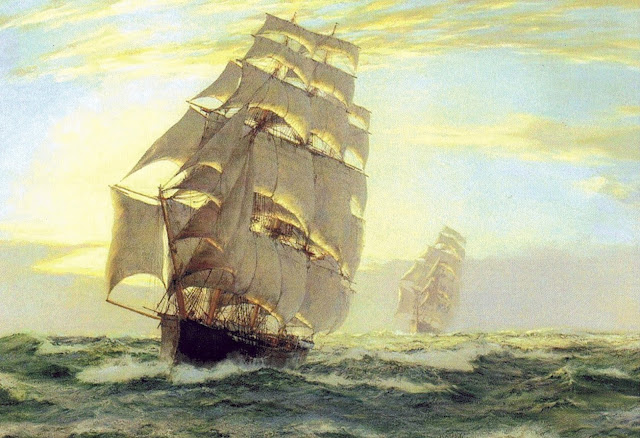 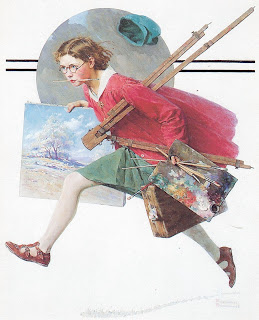 Hollis,
She is coming your way and it appears she is traveling fast.
Have a great weekend my friend,
Bert
- April 11, 2020 2 comments:

It is still spring in Huntsville, Alabama

In these "different times"  I've had some extra moments to become more active on Facebook.  I wrote this post for Facebook and could find no way to add a clickable link to a post.  I spent way to much time looking, then it came to me that I could post it in a blog and put the blog on my Facebook.  This is my first run at that:

It is Sunday morning, April 5th.  Bright, sunny and 67 degrees in Huntsville, Alabama.  I just found this Logitech Tablet Keyboard that I used on my old Microsoft Surface 3 (now blown up and departed).  I took one look at it and knew it would be perfect to use at my still, almost new, Stand Steady desk.

This is a trial run of the old keyboard, attached to my work computer for the first time and after my first few lines, I know it is a perfect match.

The “stand up” desk has been awesome, and I know it will be even more fun with this keyboard and a hot cup of Death Wish Coffee.
Now, I’ll prove that… first though, I have to fill a few bird feeders and scatter some peanuts for the squirrels and chipmunks.

Have a great spring day!  Be well, stay well, love everyone – we ARE ALL IN THIS TOGETHER, let’s remember that as we travel through. 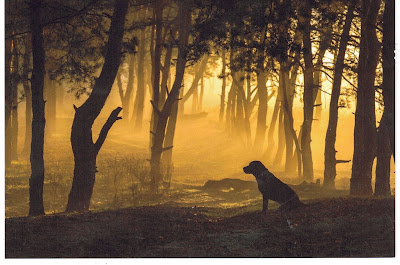 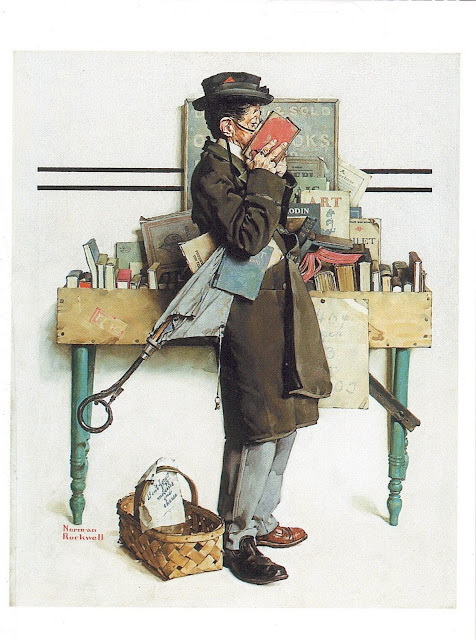 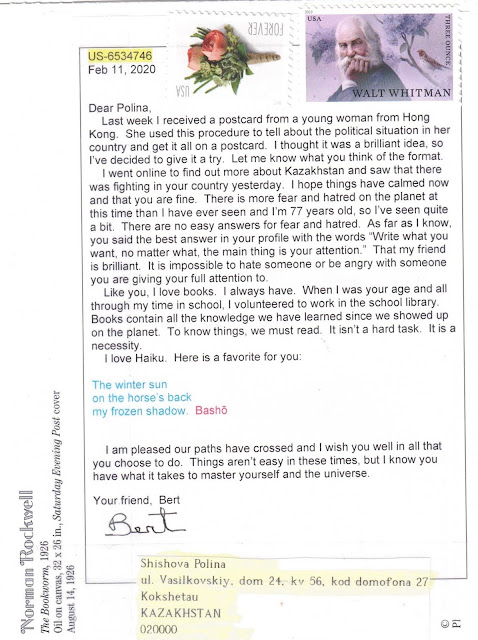 Today (Saturday Feb 8, 2020) I received this postcard from Vince in Hong Kong.  I love pen pals and I love postcrossing.  My love for writing letters often spills over into my correspondence.  At those times I want to say a lot more than I have space for on a postcard.

This postcard is 6 X 3.75 inches.  Conventionally, half that space would have been taken up by stamps and my address, leaving very little room for a hand written message, so Postcrossing addicts usually limit themselves to a message like,

Dear Bert,
Greetings from Hong Kong, where those of us who live and work here are under threat constant threat from our police.  Then maybe a line or two about the weather and close that usually is a line like Happy Postcrossing, followed by a signature.

As you can see, Vince typed her personalized message to me.  What you can't see is that the message is taped neatly to the back of the postcard which traveled 33 days and 2,300 miles to reach me.

Also invisible is the education and inspiration that I received from from the postcard. 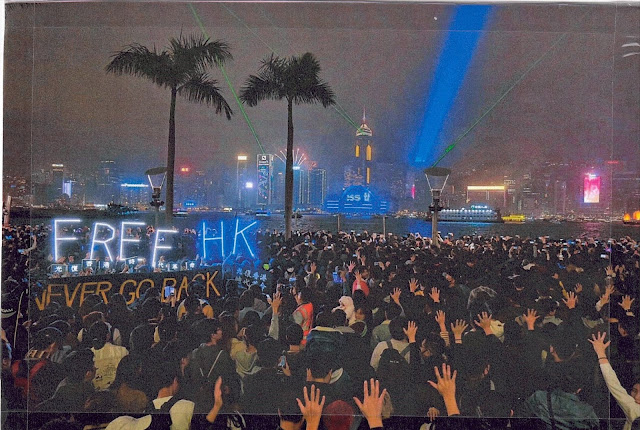 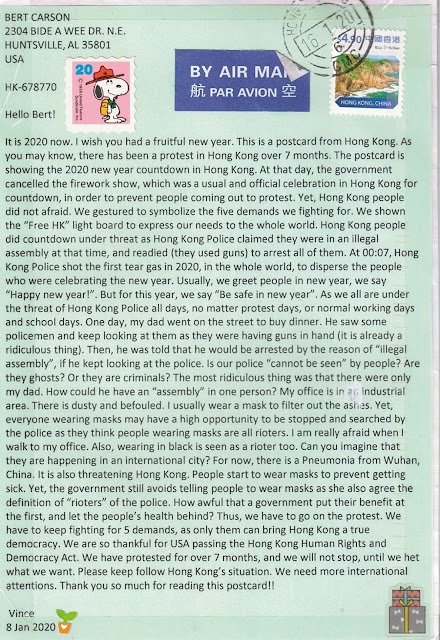 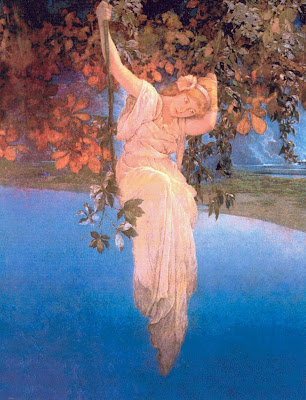 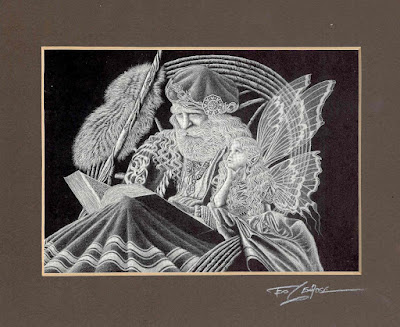 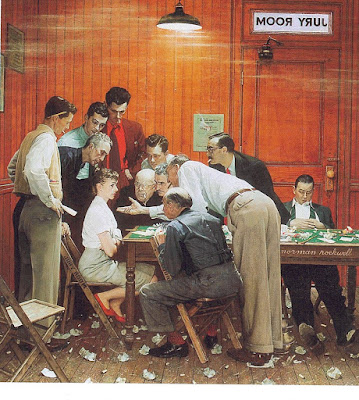 Jonathan,
I've waited for years for the right person to send this postcard to - You Are The One.
I'll get it in the mail to you tomorrow.
I'm also a pen addict.  If you haven't used Main Street Pens for repairs and vintage pens, check them out.  Ron and Robyn Zorn are the best.
Have a great, almost New Year.
Bert
- January 23, 2020 No comments: 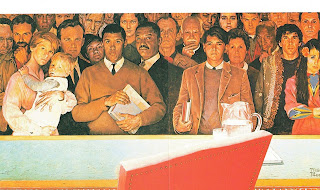 Postcard and "Thank you" Postcard 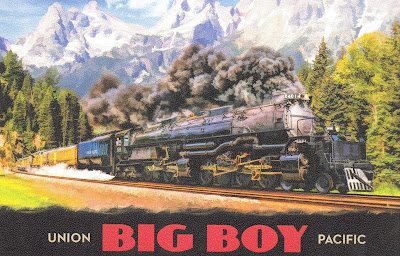 Dave replied with this outstanding "thank you" postcard 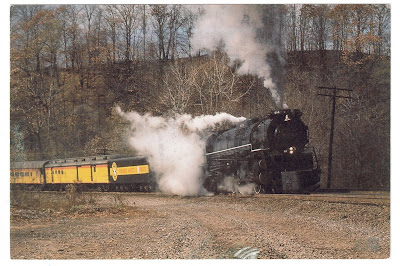 Postcards, a message with a picture, better than a FaceBook message. 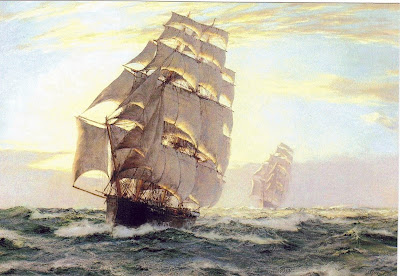 Postcard heading to my friends, Maria, Ivan and Matryona, in Russia - Have a wonderful day, your friend, Bert
- January 12, 2020 5 comments: