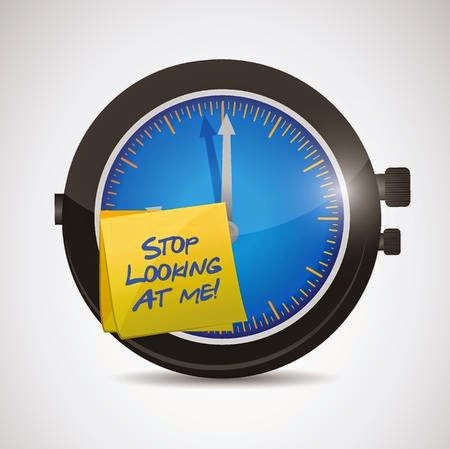 No one asked to be born, at least no one I've ever met remembers asking. After being rudely snatched from the warm, cozy spot that had sheltered us for nine months, we begin learning our way around this place; a process that never seems to end or even plateau.

Depending on our arrival point and the group who invited us to play there, for the dozen or so years after our birth, we are indoctrinated in the language, customs, beliefs, politics and religions of that family group.  For me that initial training was genteel southern with a touch of polite racism, all wrapped up with a democratic political banner, while a deep male voice read from The Bible:  "In the beginning God created the heavens and the earth...."

Somewhere between the ages of 3 and 5, the polite racism thing stuck in my throat and quickly caused a rift between me and the group who called me to this place.  They were fighters though, and they did their dead level best to convert me to "the right way of thinking."  After a couple of years, they realized it wasn't going to happen; and they dropped the segregation module of instruction from my training.  From that point, they went out of their way to see that racism, known as segregation, was never discussed in my presence.

With that hideous topic off the training menu, I became more trainable, accepting large doses of stupidity without question.  And then I went to Vietnam to "do my part like all the men in my family group had done."  There I met a large group of Vietnamese men and women, who were "doing their part like their ancestors had done."

That experience opened me to see, and then seek out, other ways beyond the way I'd been taught.  That moved me beyond creeds, cultures, politics, right and wrong, to a place of knowing "there is only one of us here."

From that perspective it was easy to see that we've become slaves to two things.  First, unless we consciously break out, we are locked to the beliefs we were indoctrinated with from the beginning of this time we call "our life."  Second, and far more subtle, the vast majority of us are caught in a belief that was never directly taught to us by anyone.  However, we believe it as profoundly as we believe anything else.  That is, we believe our life is a timed contest.

Few of us truly believe we'll die.  We believe at some point a voice from on high will boom down, "That's it.  Put down your pencil and pass your test pages to the right."

After "In the beginning," there are roughly 2,000 pages in The Bible.  On none of them are the words, "this is a timed event.  Begin now."  And those words aren't in the Koran, the Talmud, the Teachings of Buddha, or the Tao Te Ching.

In fact, the opening words of the Tao Te Ching, give a much clearer idea of what this is about -

"The Tao (the way the universe works) that can be told is not the eternal Tao..."

That means all of our inherited instruction has nothing to do with the way things really are.  It means that life isn't a timed contest. It means life is something much, much bigger.  It means we've been fooling ourselves looking at the clock and waiting for it to run out.  It means that our job is to raise our vision to the the source of all that is and do what we came here knowing was ours to do, and doing it in the way we know how to do it.

I believe we get beyond stop-watch and ingrained beliefs, one step at a time.  Our only task is to keep walking...