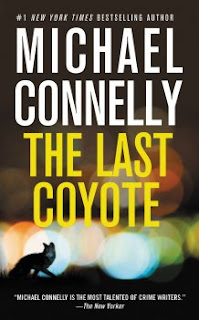 by Bert Carson
I'm hooked on Spenser (author-Raymond Parker), Joe Pike and Elvis Cole (author-Robert Crais), and most recently, Harry Bosch.  I started with the first in the Bosch series, and today I began the The Last Coyote, #4 of twenty, so far.

With the exception of some technical errors, that only a Vietnam Vet would notice, I love Bosch. Michael Connelly is a heck of a writer from my point of view.  However, to be totally honest, a good friend of mine has some difficulty with the level of detail in Connelly's books.  The explanation for that criticism is simple.  I'm a Virgo and Stephen Woodfin is an alien.

However, this isn't a book review or character assassination.  I'll do both of those in upcoming blogs.  This is about one of Harry Bosch's rules; this one:

Two statements made by Jesus the Christ said the same thing:

Judge not that you be not judged.

We obviously didn't get it when Jesus said it, maybe we'll have better luck with Harry Bosch's version.  Think again about Harry's rule.  "Everybody counts or nobody counts," and when you've finished thinking about that, think about this:  "Love, given and received, without judgment or conditions, is the only thing that will save the human race."

The last quote is mine, not Bosch's.  However, they are the same when applied.  But, I'll admit that I recommend the shorter version over both Jesus' and my mine.  What do you think? 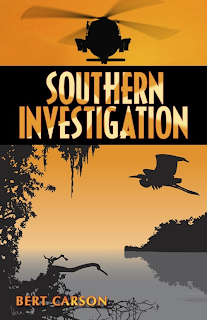