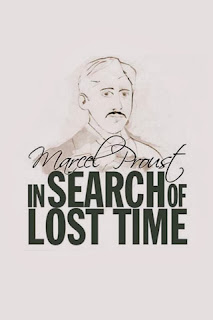 In searching for an illustration for this post I found a "very cool" site, created by Dexter and Chris Adams - here's a link to the post where I found the illustration - while you are there, poke around, it's the Kubashi thing to do.
December 25th , I posted a blog called Time Management For Writers.   I said in the post that I wouldn’t be investing any more of my writing time in watching or listening to Alabama Football or Braves Baseball.

We've all made hasty statements and had to take them back later, or just pretend we never said them:

“That wasn’t me.  I would never say anything like that.”

This isn't one of those times, and tomorrow I’m looking forward to the Alabama Oklahoma Sugar Bowl because I won’t be watching or listening.  And, though it is ninety days away, I’m already looking forward to the first pitch of the 2014 Professional Baseball Season, when the Atlanta Braves play the Milwaukee Brewers, because, and I’ll bet you've already guessed this one, I won’t be listening or watching or attending that game either.

I know my lack of participation won’t matter to any of the athletics or the coaches.  And it’s not a statement of my dissatisfaction with either sport or either time.  In fact, I’m talking celebration here.  Party time because I've seen the light and made the decision to invest my time with someone who will guarantee a most favorable return on the investment−me.

Have you decided to "reinvest" some time this year?  Where is it going to come from?  What project are you going to invest it in.